Art and Disability Activism -panel discussion at Cross Over Festival

A warm welcome to follow the panel discussion Art and Disability Activism on Saturday 4th June from 3.30pm to 4.30pm at the Cross Over Festival! You can follow the discussion live at the Helsinki Music Centre’s Restaurant - Club or on Eucrea Finland's Youtube stream!

This year, Cross Over’s panel discussion will address the relation between art and disability activism. How can disability activism be visible in art? Can one make a difference through the means of art? How do the roles and identities of an artist and an activist connect?

The discussion is supported by Kone Foundation and it is co-organized by the University of Helsinki's research project Performing disability activism. Acts and stories of activism and the Finnish disability movement and Culture for All’s project Making space for artistry - equity for disabled artists and artists who are Sign Language users. The Cross Over Festival is organized by the Cultural Association Finland’s Eucrea.

More information about the speakers: 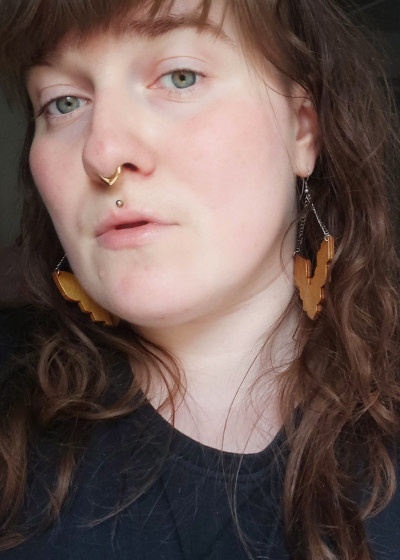 Julianna Brandt is a 28-year-old artist and disability activist. In her life art is present through playing kantele and through spoken word. In art, she is particularly interested in courage that emerges from the marginal and questions of being visible. 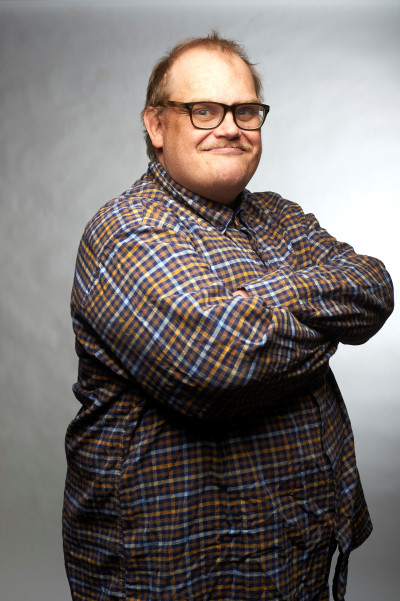 Sami Helle is a Helsinki-based musician (base player of the Pertti Kurikan Nimipäivät band), a Eurovision song contestant, an entrepreneur (Pertin Valinta) and an influencer. Pertin Valinta, founded by the band (PKN), is the world's first company owned by people with mental disabilities. Today, Sami performs and makes music with his own line-up Sam Heat, works as a salesperson and producer in productions at the Pertin Valinta stores, performs speaking engagements (on topics such as equity, disability, living differently) and is an active influencer in civil society organisations (Me Itse ry) and municipal politics. With his own example and work, Sami wants to encourage people to believe in their dreams and strive towards them. 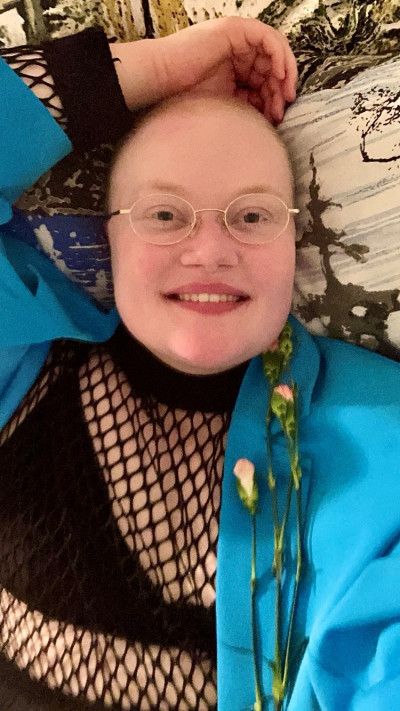 Isa Hukka is an artist, older sibling, and a student whose own bed is a sacred place for them. They were born in Helsinki, although parts of them always live in Pohjois-Pohjanmaa, Copenhagen and Montreal. Currently Hukka studies humanities, focusing on feminist theory. In their work as an artist they center on crip practices. In addition to making performances, they have worked with translating, and published their award-winning queer crip poetry in various magazines. Hukka is one of the founding members of the Crip Student Organisation, Just Another Crip Group and Crip Care Network Helsinki. 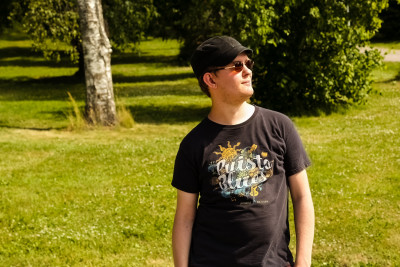 MC Cepari (Mika Leminen) is a melodic punchline rapper who raps about his life, society, disability and other topics. MC Cepari’s songs are rich with puns and catchy choruses. 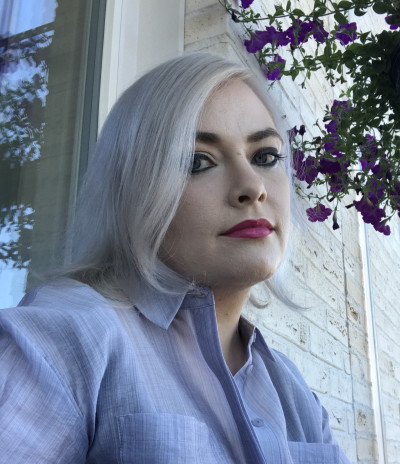 Marianne Savallampi is a Helsinki-based art historian, curator and producer. Themes related to activism, queer research and feminism have been central to her work. She is one of the founders and former artistic directors of the Museum of Impossible Forms. Savallampi currently works as a producer of live art and performance at Mad House Helsinki.