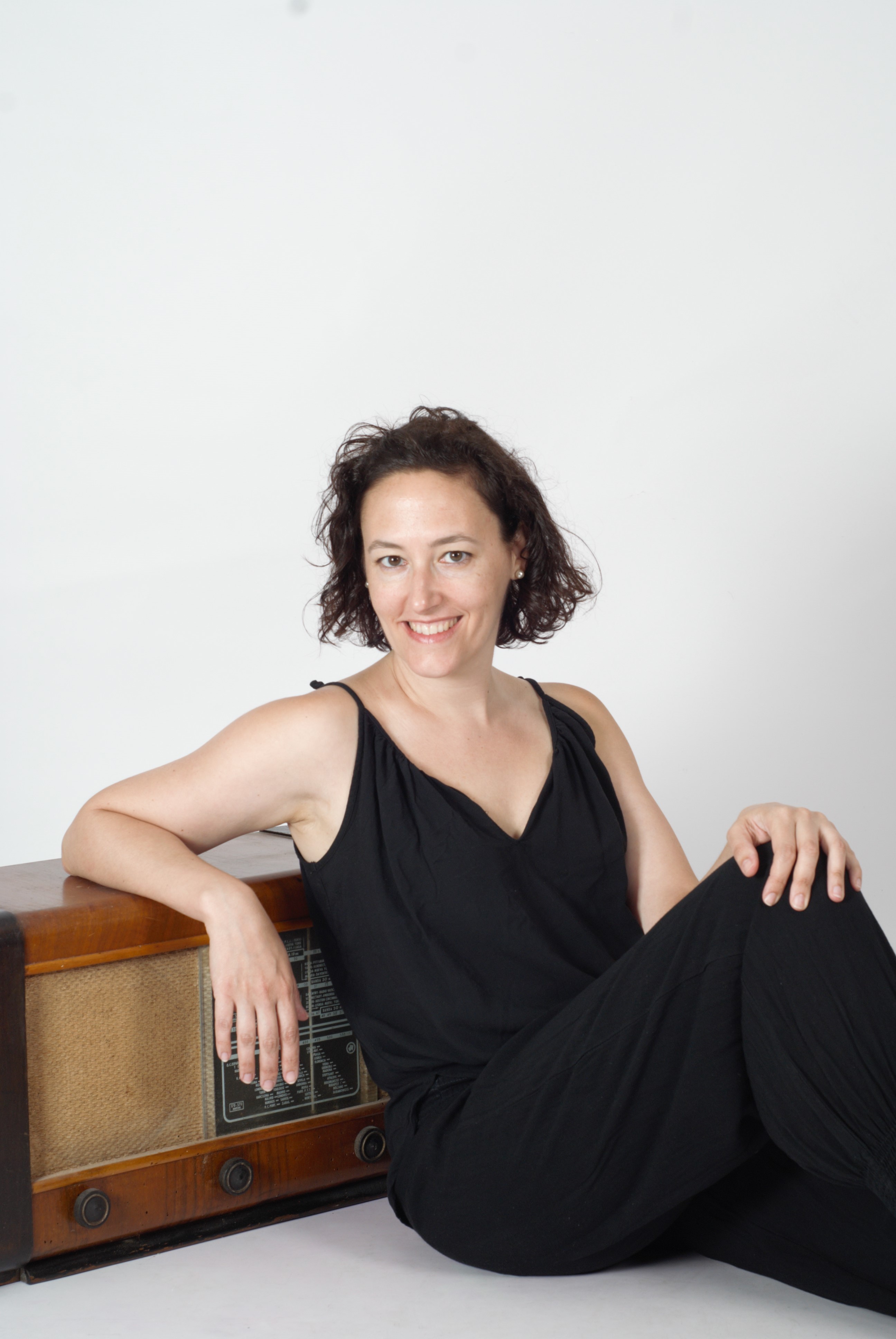 Paula Folqués Diago is a Spanish actress who has lived in Finland for the past 8 years. During this time Paula has balanced her role as a mother of two children with the study of Finnish and the practice of acting, directing and playwriting. She did small roles for YLE and YLE Radio among others, and she has developed in these pandemic years two theater projects of her own (Virtudes and Jälleennäkemisiä) in which, both because of the theme of the play and the participants, diversity has been a highlight of the show. Feminism, multiculturalism and multilingualism are other aspects highlighted in her work. She has recently participated in the collective creation theater play KansSalaisTalo, a coproduction of Teatteri Telakka and Legioonateatteri.

Paula is particularly interested in studying the possibilities that theatre and the performing arts currently have, or that can still be developped, to bring the Finnish diversity into the world of theatre.